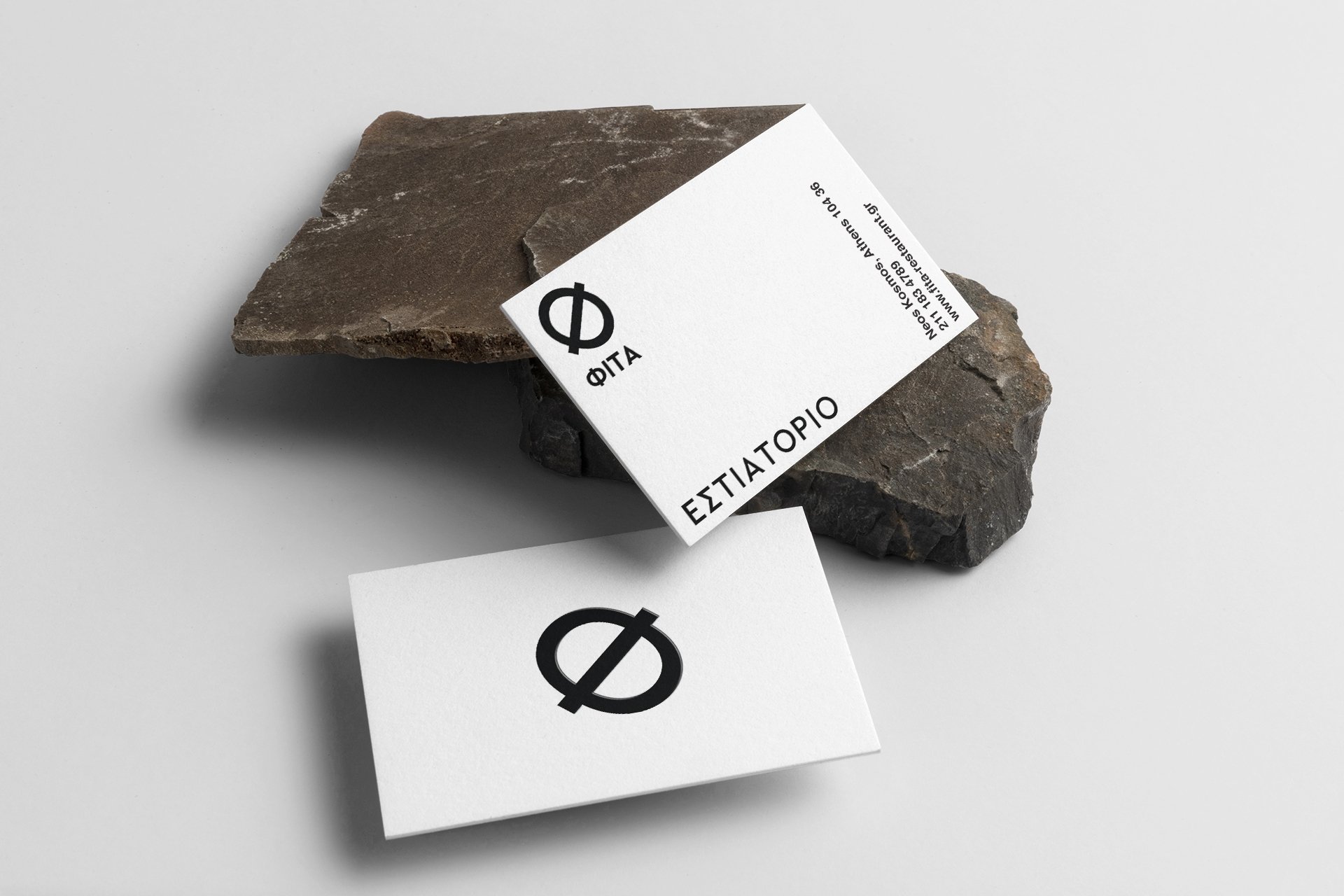 Φ as in the 25th letter in the Greek Alphabet
The Greek alphabet, with twenty-four letters, ordered from alpha to omega, has been used to write the Greek language since the late ninth century BC. But when Fotis and Theodore came to us with their new restaurant idea, our brainstorming and word play resulted in the discovery of a 25th letter, the Fita. Our objective was to create a symbol that would hereafter represent the pure flavors of Greek Culinary art in a charming, minimal, trend setting environment. 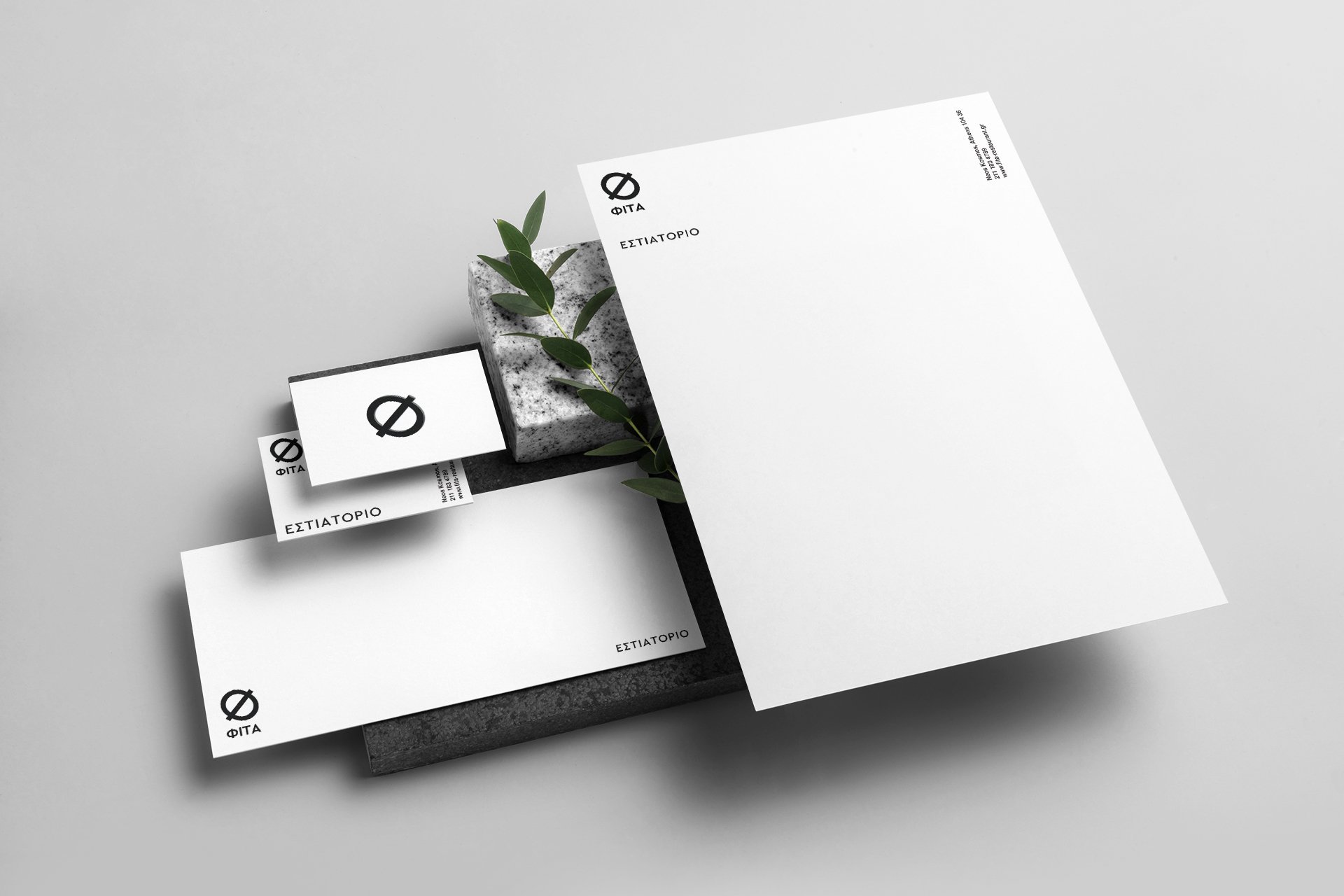 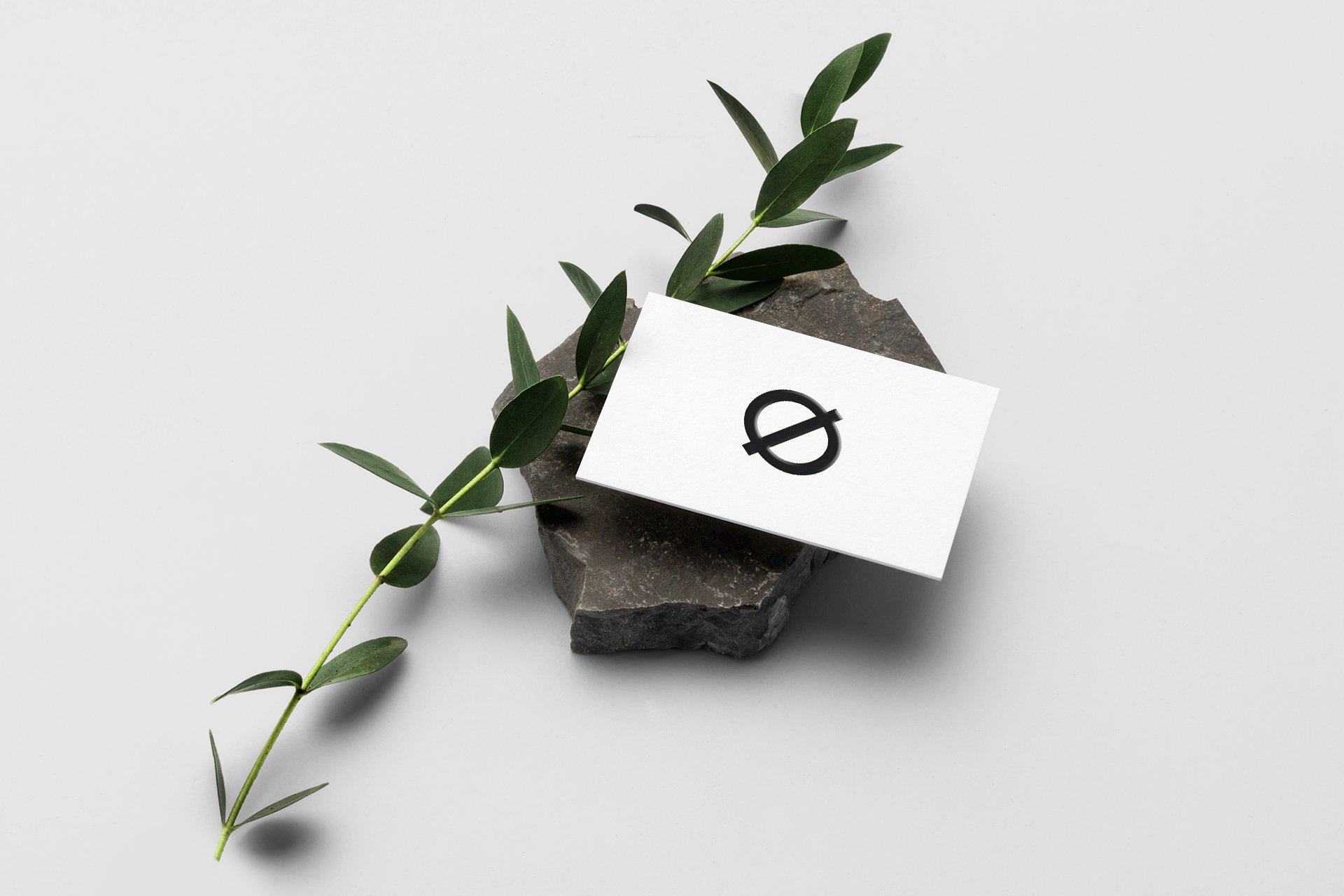 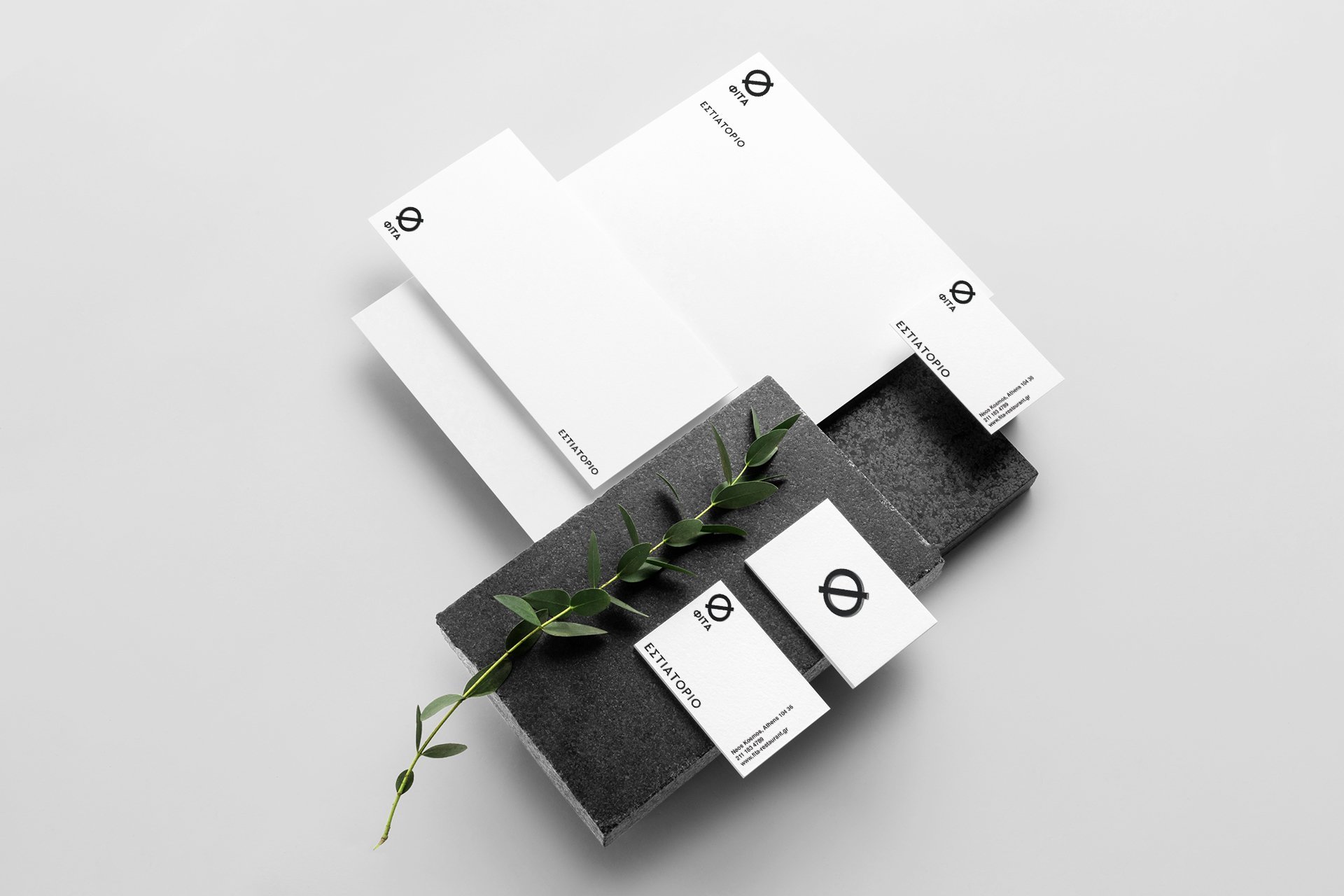 Go back
Next Project
KORRES