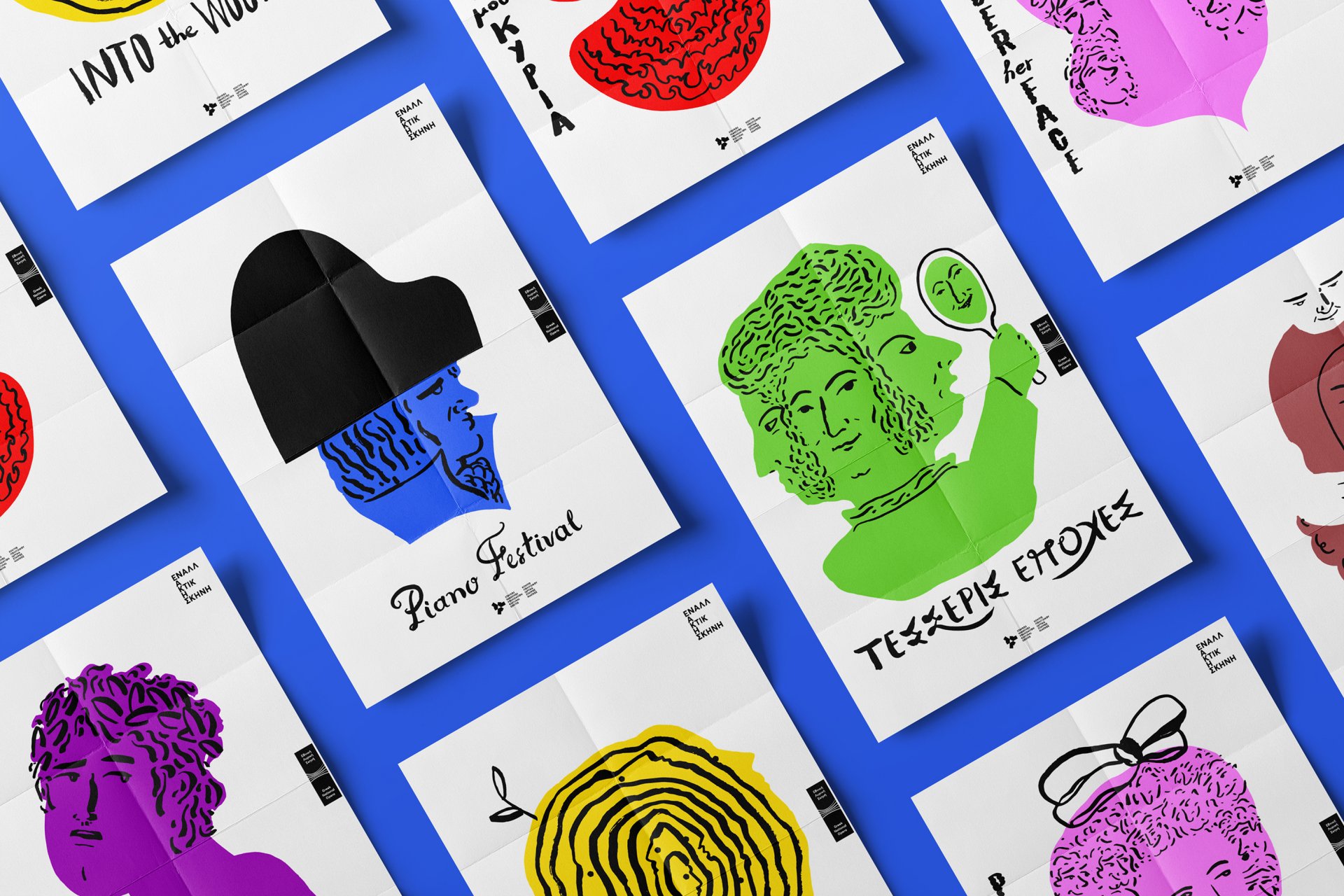 The Alternative GNO stage and its unconventional visual character
The Greek National Opera Alternative stage houses avant-garde shows that appeal strongly to the younger audiences.
Communication materials in imposing dichromias. A dark tale of adulthood full of exciting melodies, constant overturns, disarming humor and an imposing atmosphere, one of the first operas in history designed with the near future of Greece in mind, an opera – dramatic thriller, in a subtractive setting that remains loyal to the essence of the novella and other performances of the Alternative Stage of the National Opera acquire their own visual identity through artistic dichromias. Cruel plans and faces reflect the protagonists of each project by building a series of posters under a common aesthetic umbrella. 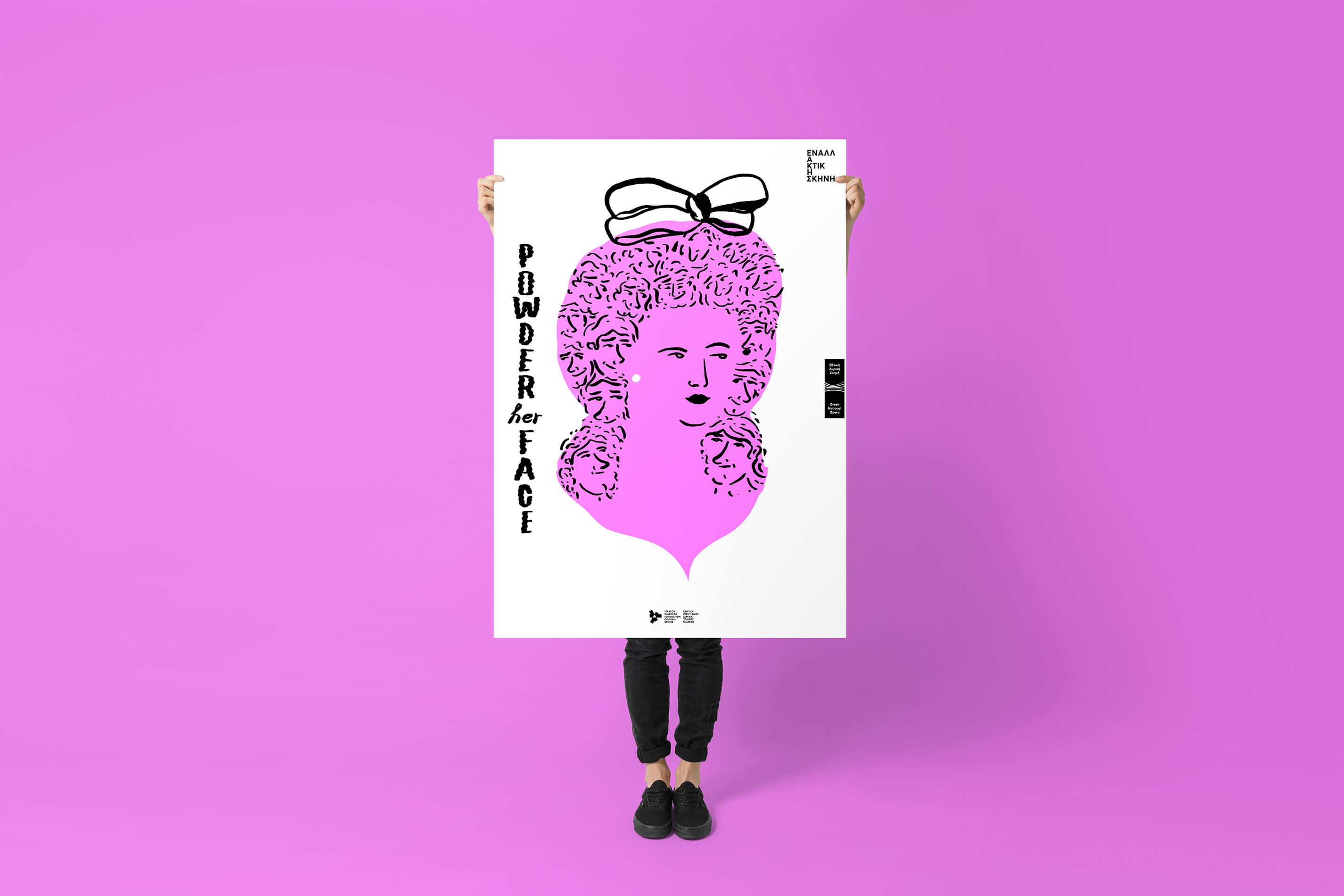 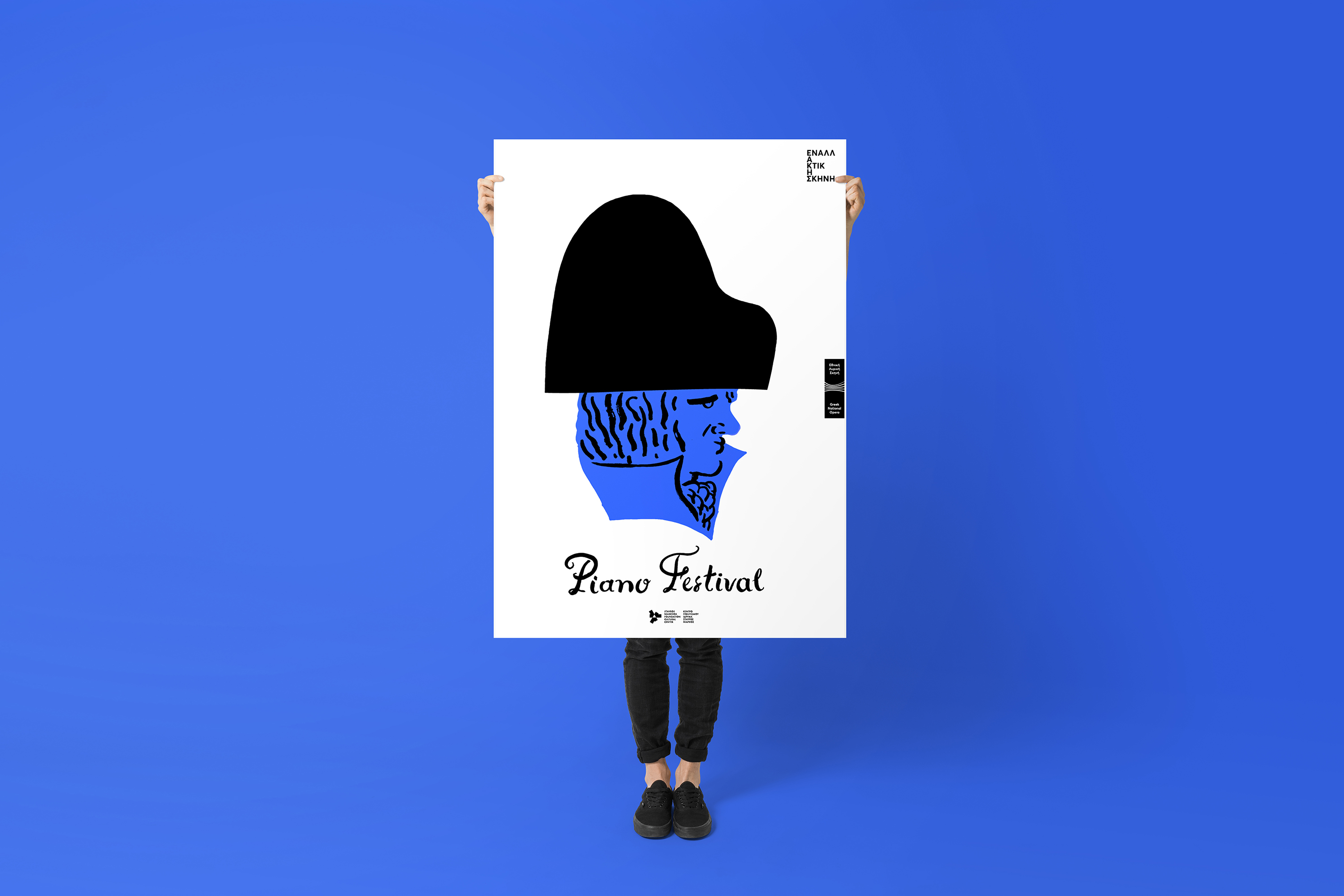 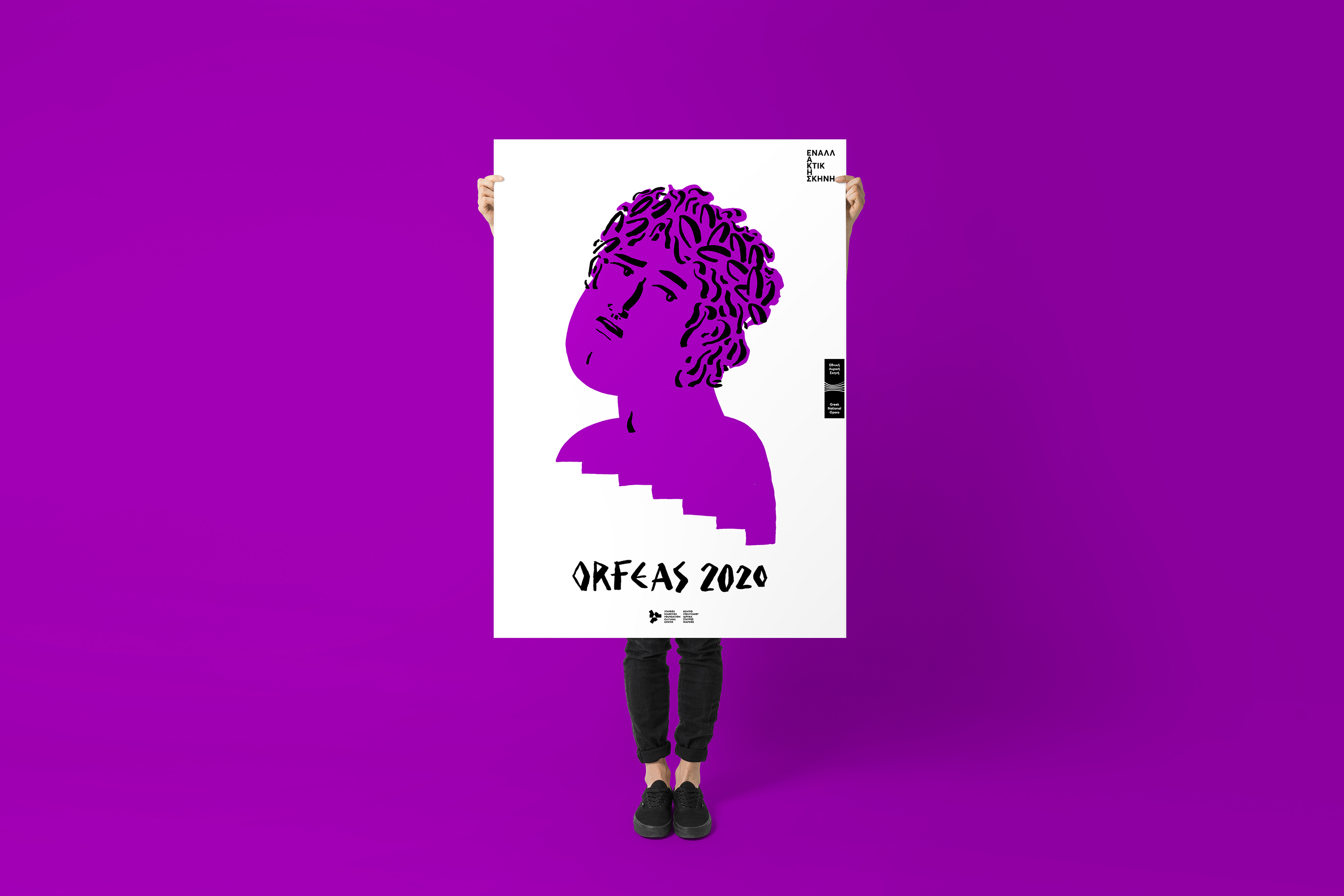 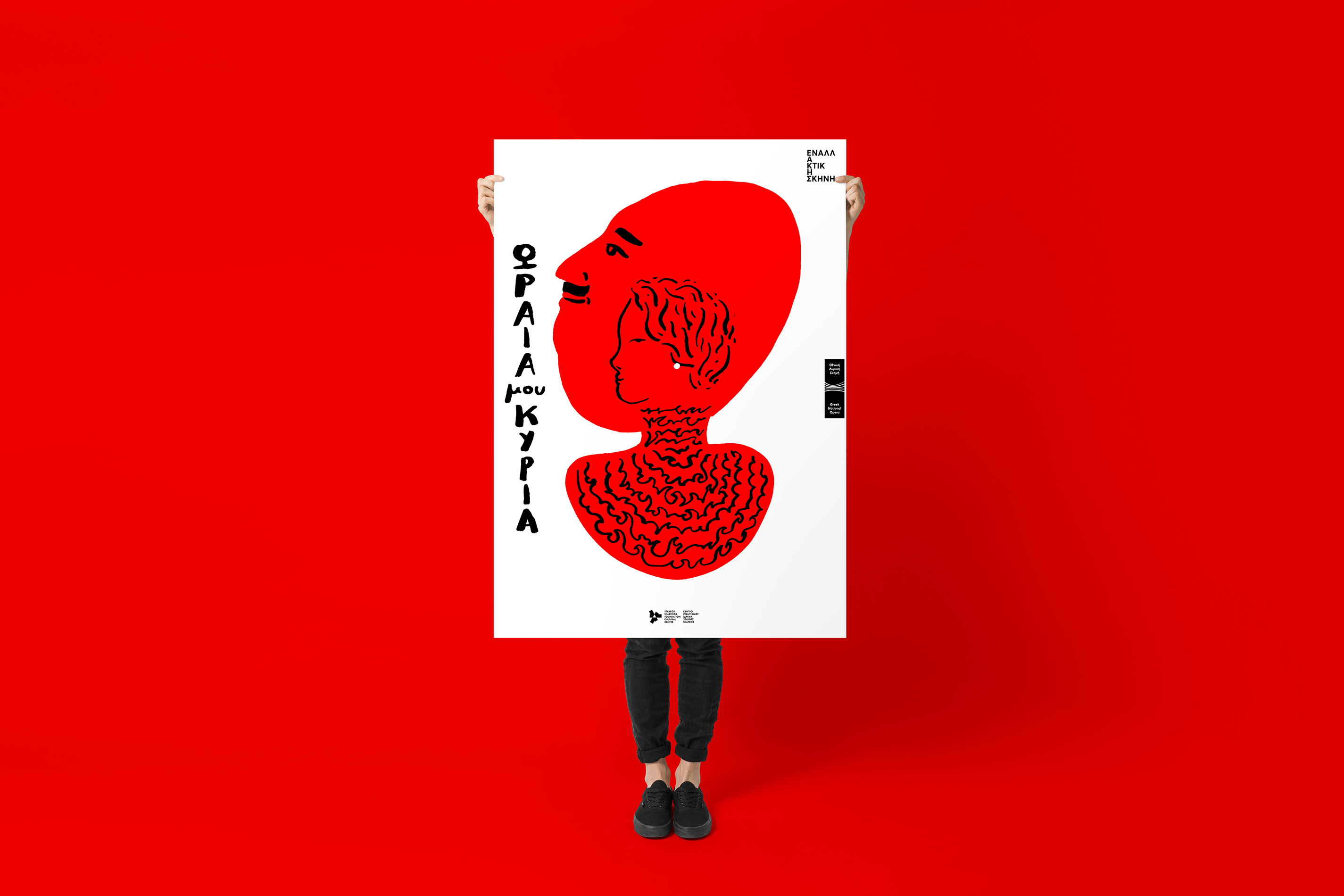 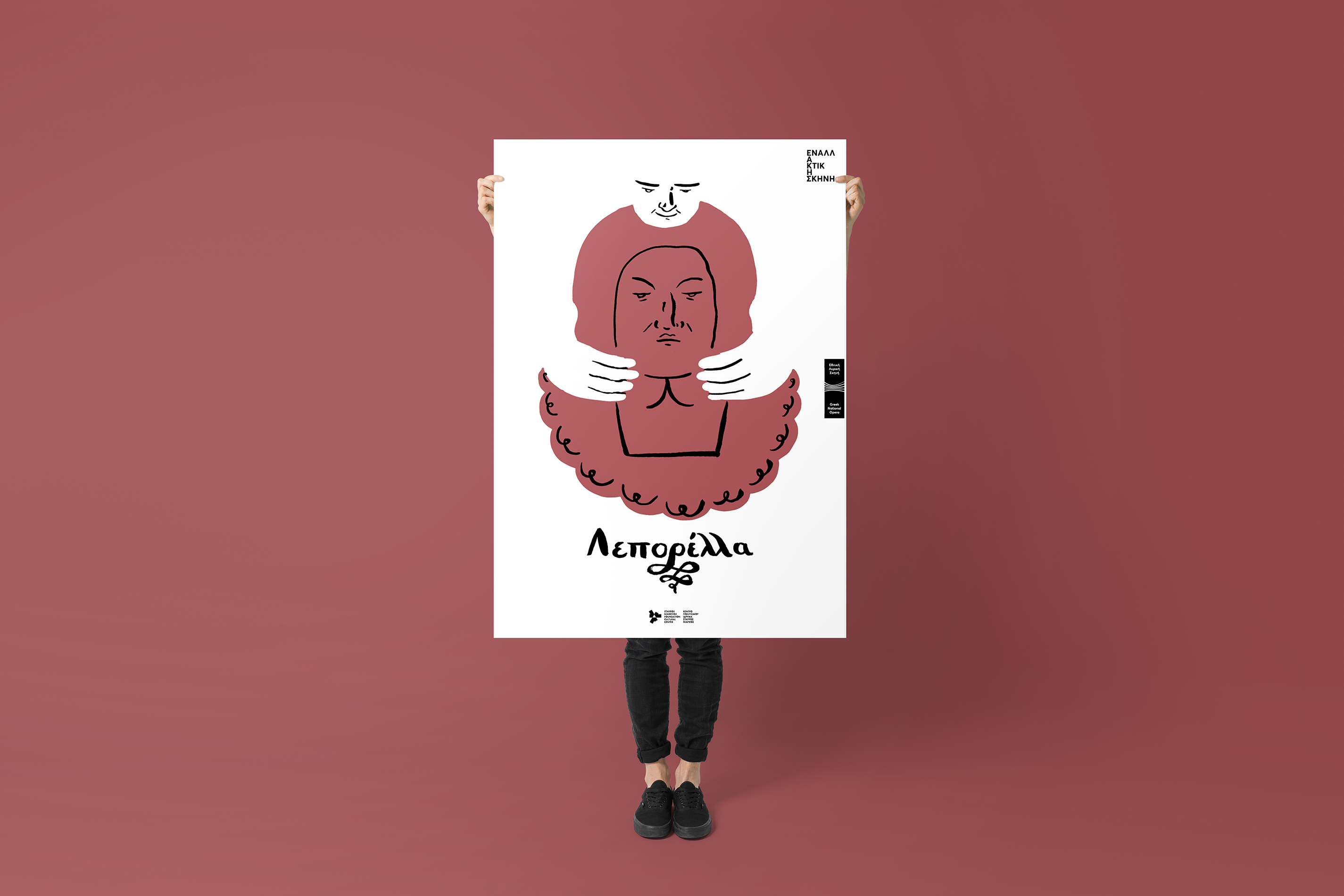 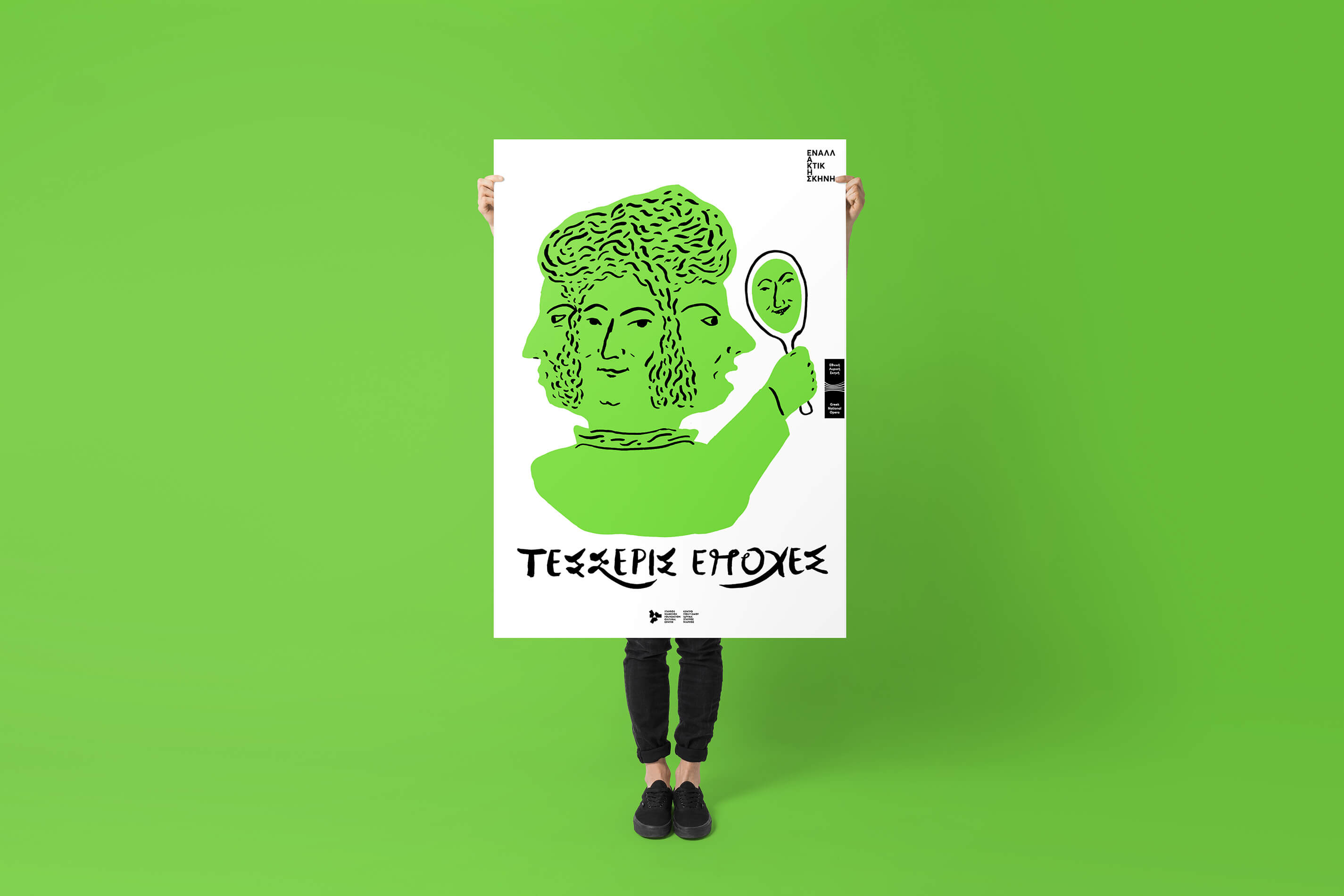 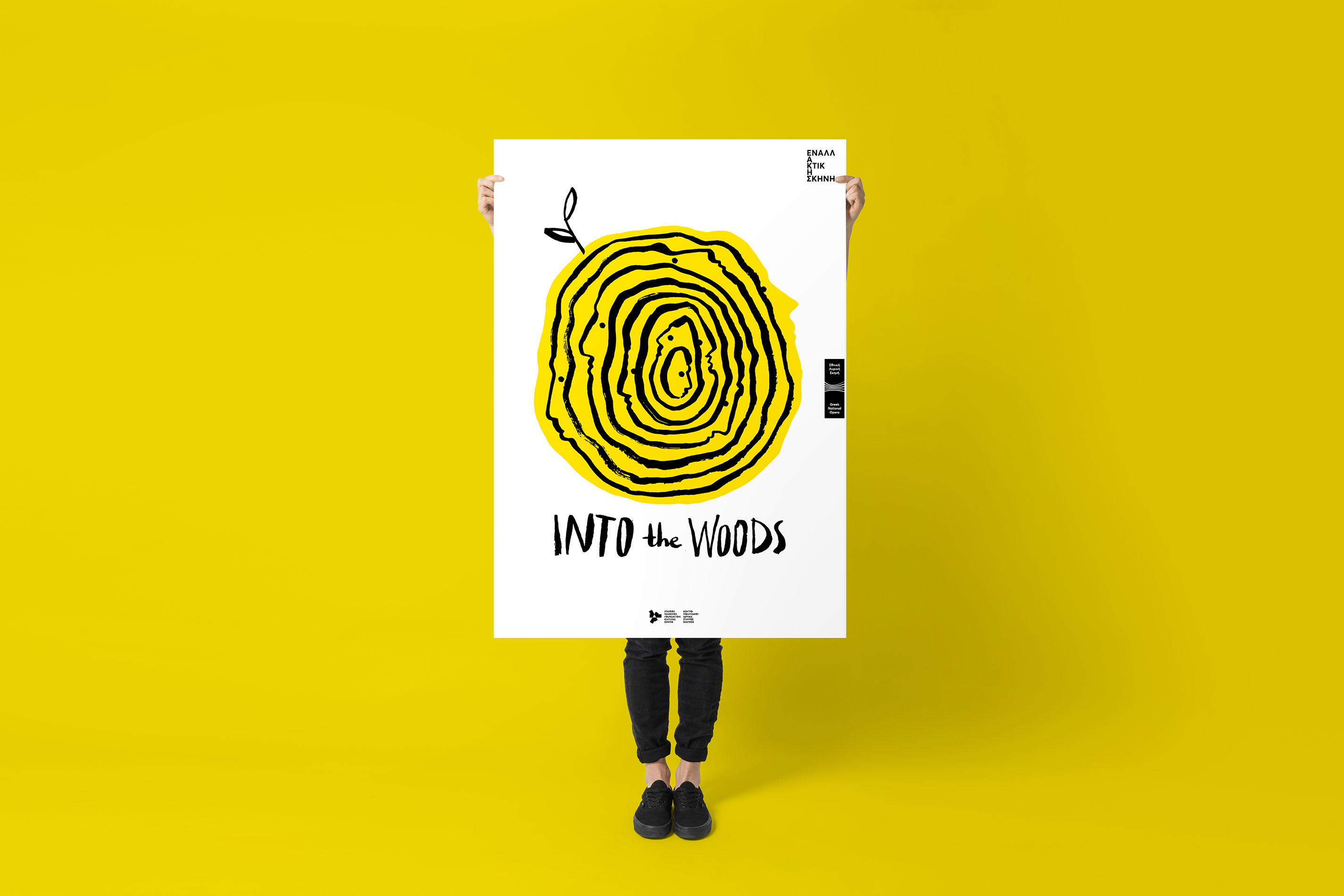